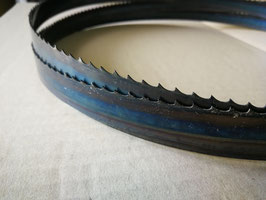 Choose the quantity and the teeth below: